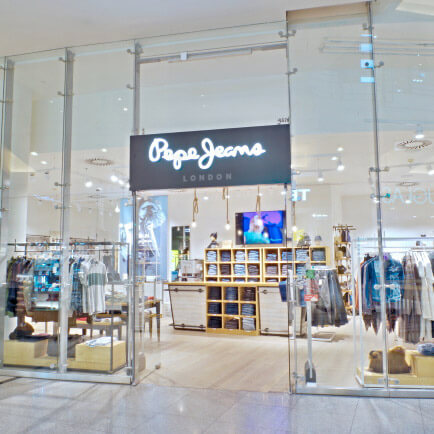 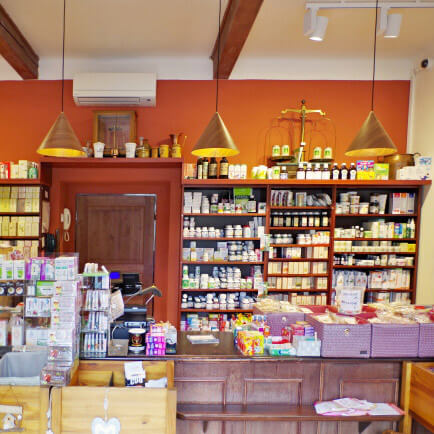 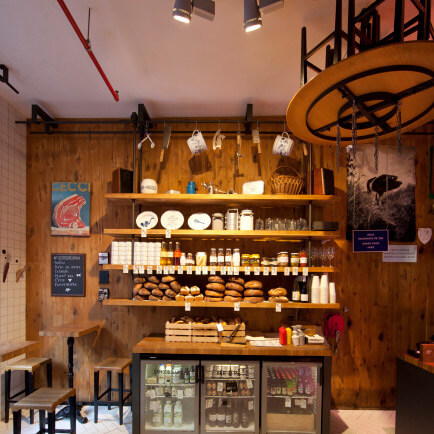 Previous Next Realized: 2019 Place of realization: Prague Client: Emamaso, s.r.o. Client Web It is an honor to design and realize lighting for the most popular butcher shop, where long queues stand for honest meat. It is a pleasure to be praised by a satisfied customer – Master Butcher Kšána. Before realization After realization 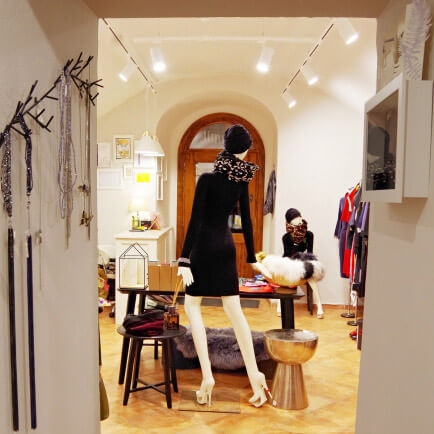 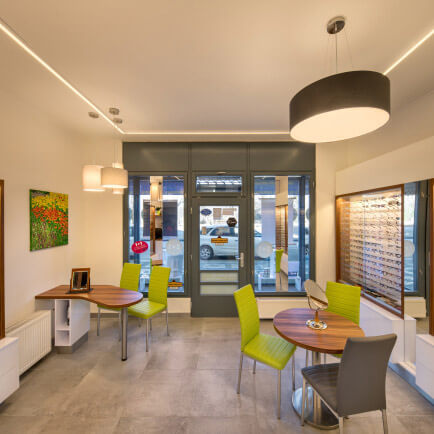 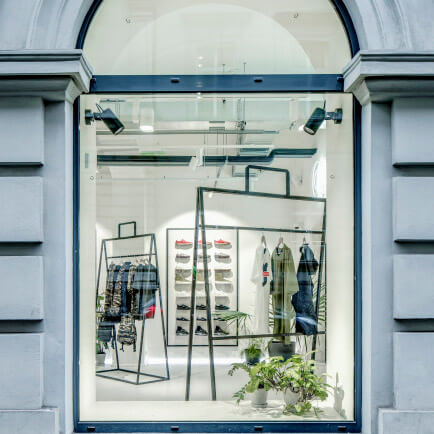 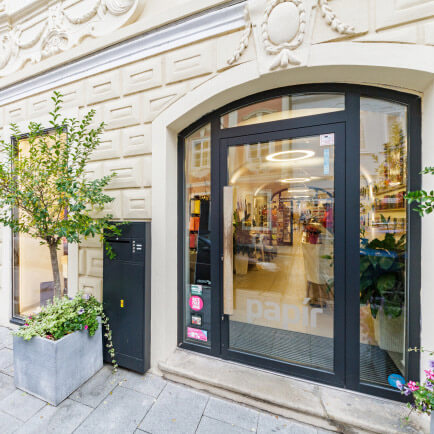 Previous Next Realized: 2017 Place of realization: Ceske Budejovice Client: Plojhar s.r.o. Client Web In a thorough refurbishment of the lighting we used LED accent lights with a color temperature of 3000 K to give the paper goods a more detailed structure. CRI 97 color rendering ensures the most accurate colors. We added LED light […] 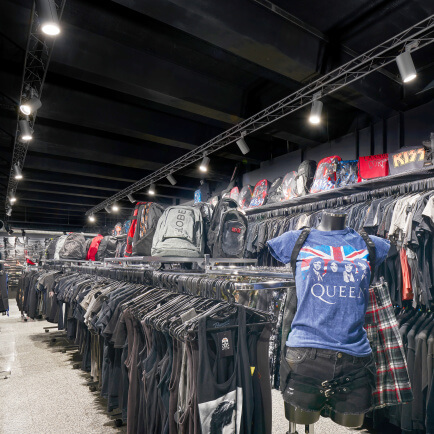 Previous Next Realized: 2017 Place of realization: Prague Client: Metalshop MegaStore Client Web The assignment was: “Reconstruction of lighting, sufficiently illuminate the goods, increase the intensity of light, but maintain a dark atmosphere.” Result: The goods are clearly visible, the store has taken on a more representative look, while maintaining the ‘metallic’ atmosphere with the […] 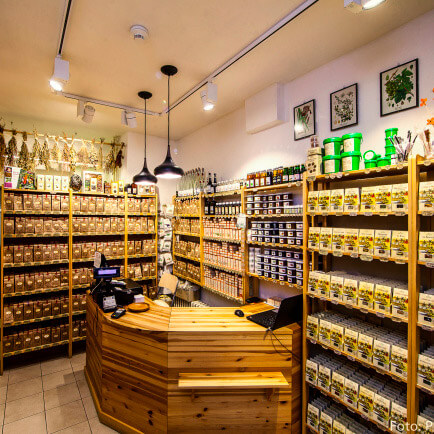 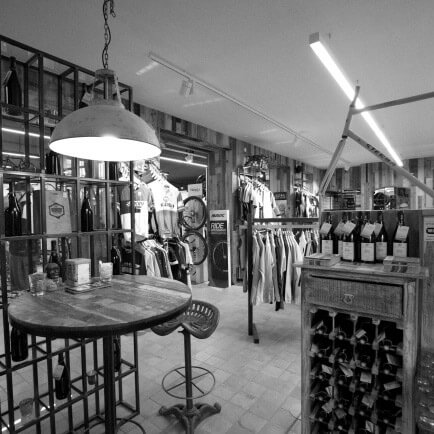 Realized: 2016 Place of realization: Prague Client: Robert Sterba Client Web Reconstruction of lighting in the bike shop from discharge lamps to LED linear and accent lighting not only brought significant savings in electricity and temperature in the store, but also noticeably more pleasant environment. Customers and operators are not dazzled, the goods are comfortably […]